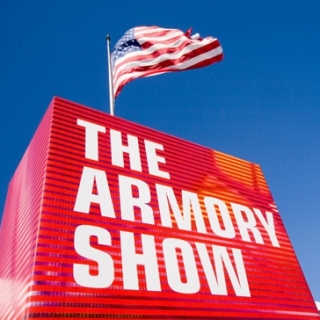 comunicato stampa
The Armory Show is the United States’ leading art fair devoted to the most important artworks of the 20th and 21st centuries. In its twelve years, the fair has become an international institution. Every March, artists, galleries, collectors, critics and curators from all over the world make New York their destination during Armory Arts Week.

The Armory Show 2010 also features The Armory Show – Modern, specializing in modern and secondary market material on Pier 92. Pier 94 continues to be a venue to premiere new works by living artists. With one ticket, visitors to The Armory Show on March 4–7, 2010 have access to the latest developments in the art world, and to the masterpieces which heralded them.

LOC ATION – NE W YOR K CIT Y
The Armory Show is held annually in New York City, home to more galleries, artists, critics and art institutions than any other city in the world, a mecca for serious collectors.

EXHIBITOR Amenities
The Armory Show provides exhibitors two VIP-exclusive lounges and several public areas featuring restaurants and bars to meet collectors on both piers. Ombudsmen are posted throughout the fair to take care of exhibitor needs.

VIP Program
The Armory Show features an unrivaled VIP -exclusive calendar featuring an exciting series of events that have become requisite in the international art circuit. Over twenty prominent art collectors open their homes for exclusive Armory Show VIP viewings. Embassies and international cultural consuls including the Austrian Cultural Forum, the Belgian Consulate, the British Consul General, the French Embassy, the Swiss Institute, and museums such as the Guggenheim and the Museum of Modern Art hold special receptions for our VIP guests.

PUBLIC PROGR AMMING
Dozens of art nonprofits organize events for the public under the umbrella of Armory Arts Week. In 2009, 50,000 maps and schedules were distributed at the event sites, tourist information kiosks, and at Bloomingdale’s.
Many New York luxury hotels offered special promotional rates for fair visitors. The Armory Show works closely with NYC & Company, New York’s official marketing and tourism organization to ensure citywide involvement in the fair.

MUSEUM GROUPS
Members of 600 international museums are invited to attend the fair. Guests are offered a private viewing on Saturday morning before the fair opens and free entrance at other times. The Armory Show also maintains relationships with young collector groups from institutions including MoMA and the Guggenheim.

Special Projects
The fair features opportunities for large-scale projects and work transcending the boundaries of individual booths in spaces ranging from lobbies and lounges to outdoor areas. A highlighted listing is included in the fair’s show guide and website. 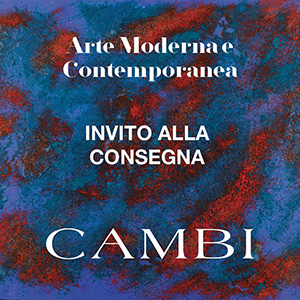 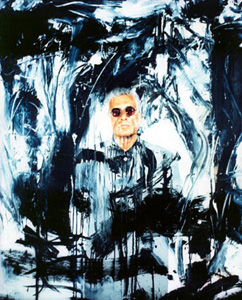 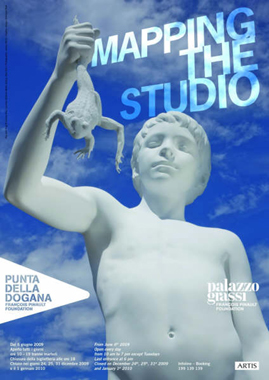 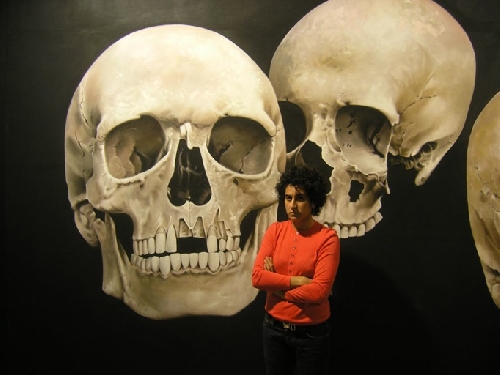