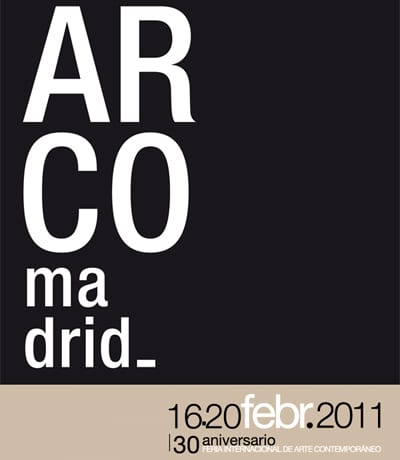 comunicato stampa
A notable feature is the increase in digital communication, particularly the launch of a free app for smartphones and tablets, which will be downloadable in the next few days. The app, together with the on-line catalogue, available on www.arco.ifema.es, helps you to plan your visit to the fair and gives you a chance to see the works on exhibit in each gallery booth, among other features. The application for Professional Access and passes for the fair, the online ticket sales and its presence in social networks rounds off the new e-features offered by ARCOmadrid this year.

The core content of the fair is provided by the 197 galleries from 21 countries. Over these thirty years the fair has consolidated its reputation as an annual meeting for art world players from around the globe. This aspect is bolstered by the many interesting roundtables and forums with input from renowned experts, collectors, museum and biennial director, intellectuals, artists, philosophers and foundations.

On one hand, we have the Forum, which is centred this year on Russia, with a series of panels chaired by Daria Pyrkina, and others on Collecting, chaired by Rosa Martínez, director of the 51st Venice Biennale.

This programme is joined by another one aimed specifically at cultural institutions and museums, such as Maison Rouge from Paris, the Tate Gallery or the Association of Collectors of Portugal, among others. The purchasing committees of these organisations will be visiting the fair with a view to incorporating new artworks to their institutional collections. In this regard, we have already had commitments to make acquisitions from institutions such as Museo Nacional Centro de Arte Reina Sofía, Comunidad de Madrid, the City Council of Pamplona, CGAC (Centro Galego de Arte contemporánea), besides private corporations like Heineken, Coca-Cola Foundation, ARCO Foundation or Banco Espirito Santo, among many others.

Apart from encouraging the support of prestigious major buyers, this year the fair is also lending particular attention to the segment of latent collectors and art lovers, with the introduction of the new First Collector project. Led by Elisa Hernando, director of Arte Global Consultants, this initiative will provide art investment advice to art lovers or people who have not yet garnered experience in buying art. The idea behind this new introduction is to encourage new buyers and to renew the fair’s commitment with fostering art collecting.

Besides this project to foster new collecting, the fair is also promoting, in conjunction with the Amigos de ARCO Association, a series of Introduction to Contemporary Art Courses in collaboration with several museums and art centres in Spain. These courses are being run in five different venues during the first half of the year: Artium (Vitoria), Museo de Arte Contemporáneo Español Patio Herreriano (Valladolid), MACBA (Barcelona), Centro Atlántico de Arte Moderno (CAAM) and Centro Andaluz de Arte Contemporáneo (CAAC) and all include a guided visit to ARCOmadrid. This project is an investment in the future of the fair and is conceived to encourage the general public to engage with the new art practices that are shaping the face of contemporary art.

Art programme at ARCOmadrid
Shifting our gaze to the exhibition programme itself, the new look ARCOmadrid_2011 has a total participation of 197 galleries. As usual, the fair still revolves around its core GENERAL PROGRAMME, a section featuring international galleries selected by the fair’s Organising Committee. A total of 117 galleries will be showing work ranging from the historical avant-gardes and contemporary classics to the art of today. They will be joined by another 39 galleries in the ARCO 40 subsection in which galleries present recent work by a maximum of three artists, as well as 8 Russian galleries from the FOCUS RUSSIA programme selected by Daria Pyrkina, curator of the National Centre for Contemporary Arts and a professor at the Lomonosov Moscow State University. For the first time, these galleries will be strategically mixed in with the rest of the galleries in the exhibition halls in order to encourage greater interaction within a professional framework. Besides, there is a noteworthy participation of major Russian institutions.

With this focus on Russia as its guest country in 2011, ARCOmadrid wishes to throw light on the country’s happening art and give it a wider repercussion in Madrid, further coinciding with the Year of Russia in Spain and the Year of Spain in Russia, which is organising over 300 events and projects in both countries with the goal of strengthening the bonds between both cultures in areas such as art, the economy, science and education.

Another noteworthy new initiative this year is the OPENING: NEW EUROPEAN GALLERIES programme, inviting 19 new galleries from various countries in Europe which have been open for less than 8 years. This selection for ARCOmadrid_2011 is coordinated by the freelance curator and gallerist Maribel López.

Other collaborations and presences
Likewise, the ARCOmadrid exhibition programme also includes leading public and private institutions actively involved in promoting and supporting contemporary creation and collecting, who all have their own stands at the fair. This is the case, for instance, of Comunidad de Madrid, IVAM (Instituto Valenciano de Arte Moderno), Generalitat Valenciana and Fundación Telefónica.

A new feature at this year’s fair is the addition of museum publishers to cast a spotlight on the publishing work being carried out by museums and art centres. MUSAC, CAC de Málaga, CGAC, Obra Social Caja Madrid, Fundación Pilar y Joan Miró de Mallorca, Espacio Cultural El Tanque and Fundación Es Baluard are some of these centres taking part in the new section.

Visitors will also find a space for art magazines, exhibiting together in the Publishers and Art and Culture Magazines section. At the same time, various mass media also have their own stands at the fair, where they will be demonstrating their commitment with contemporary art. We have, for example, the national TV and radio network RTVE, as well as the daily newspapers ABC, El Mundo and El País, have all wished to join in the celebrations for ARCOmadrid’s thirtieth anniversary.

As usual, the whole breadth of Spanish and international art and culture magazines will be well represented, plus a good selection of digital publications. The focus on publishing is rounded off by the publishers CENDEAC, Ediciones Akal and AHORA, bibliophile editions and artists books, which will be on view in the space between Halls 8 and 10.

Spaces with personality
Personality and distinction are the signs of identity of the rest and relaxation areas at ARCOmadrid. One of these is Illycaffè, a regular collaborator over recent years at the fair. The design of the illycaffè coffee area at the fair this year has been commissioned to Tobias Rehberger, the German artist who won the Golden Lion for Best Artist at the 2009 Venice Biennale for this project. This illy art space is located in the area between Halls 8 and 10. illycaffè also has another space, this time located in Hall 8, called illy coffee space, offering the public a chance to stop and have a coffee break while visiting the fair.

Likewise, the Sushita space and the Bombay Sapphire space, where the renowned barman Javier de las Muelas will be in action, are other places for visitors to take a well-earned break, as well as the Heineken space in the connection between Halls 8 and 10. In turn, the Amigos de ARCO Lounge will recreate, in 300 square metres, the apartment of a collector. Becara has decorated the space using works of art acquired by Coca Cola Foundation over the last 15 years of ARCOmadrid.

The Laie-CaixaForum and La Central bookstores also have their space in the area connecting Halls 8 and 10, where visitors can browse and purchase catalogues, artist books and art magazines.

ARCOmadrid’s 30th Anniversary
For three decades now, the International Contemporary Art Fair has been one of the art market’s main platforms, as well as a must-visit event for the promotion and dissemination of emerging art creation beyond Spanish and European borders. In this regard, ARCOmadrid not only opens the international art calendar but also stakes its claim as a key reference for galleries, artists, collectors, critics, curators, museum directors and academics and experts worldwide.

To celebrate the anniversary, ARCOmadrid has prepared a special programme of activities for gallerists, artists, collectors, curators, institutions and art lovers at the fair. One of the main events will be an 30th Anniversary Exhibition coordinated by Andrés Mengs and with the collaboration of the Ministry of Culture. The exhibition takes a look back at the fair’s 30 years with standout images from each edition, which have been selected after a thorough review of tens of thousands of photos from the archives of ARCOmadrid and the photographer Luis Pérez-Mínguez, a stalwart visitor to the fair.

Together with these photos, the exhibition will include a selection of artworks which were acquired at ARCOmadrid over the years. These pieces are on loan from museums and collections such as Centro Galego de Arte Contemporánea, DA2 Domus Artium Salamanca, Centro 2 de Mayo belonging to Comunidad de Madrid, the Bergé Collection, Coca-Cola Foundation, now back for a few days at the fair where they were initially purchased.

Besides the exhibition, there is a broad-ranging programme of activities, conferences and other acts to celebrate the thirty years of the fair, three decades during which the art market in Spain has grown and grown, largely thanks to the influence of ARCOmadrid.

Once again, for the month of February ARCOmadrid_2011 will turn Madrid into a world capital for the contemporary art scene, and will consolidate the Spanish capital’s reputation as one of Europe’s great cultural cities, with its museums, art centres and galleries adding to its tourist attractions to make an exciting and unique cultural destination. 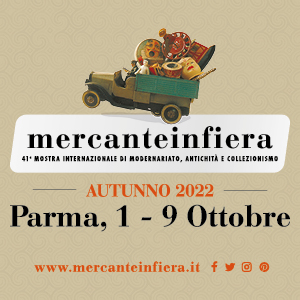 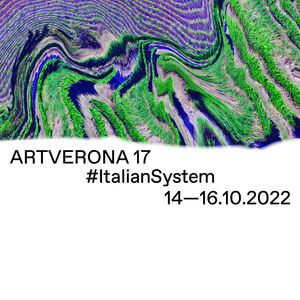 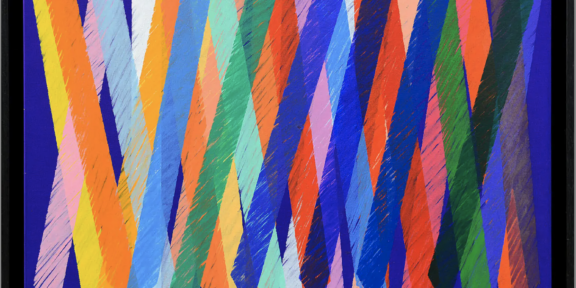 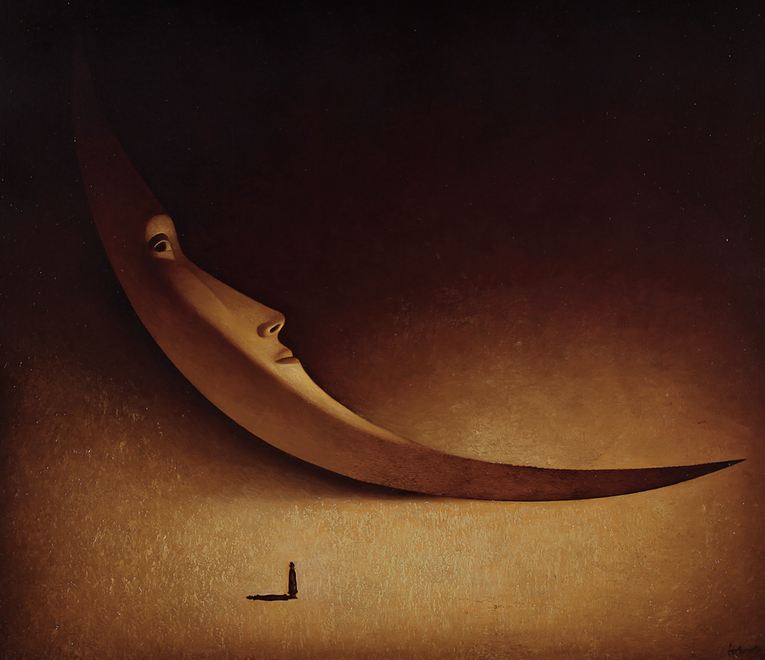 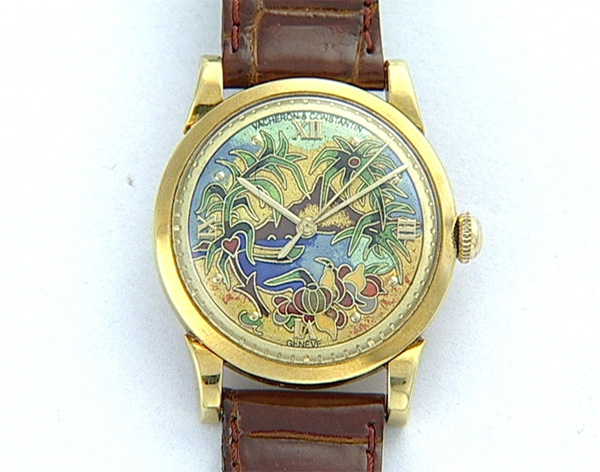 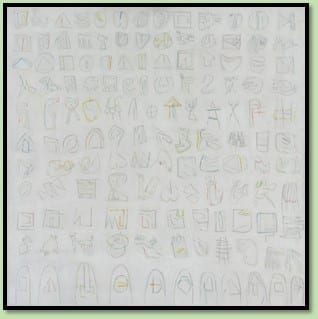 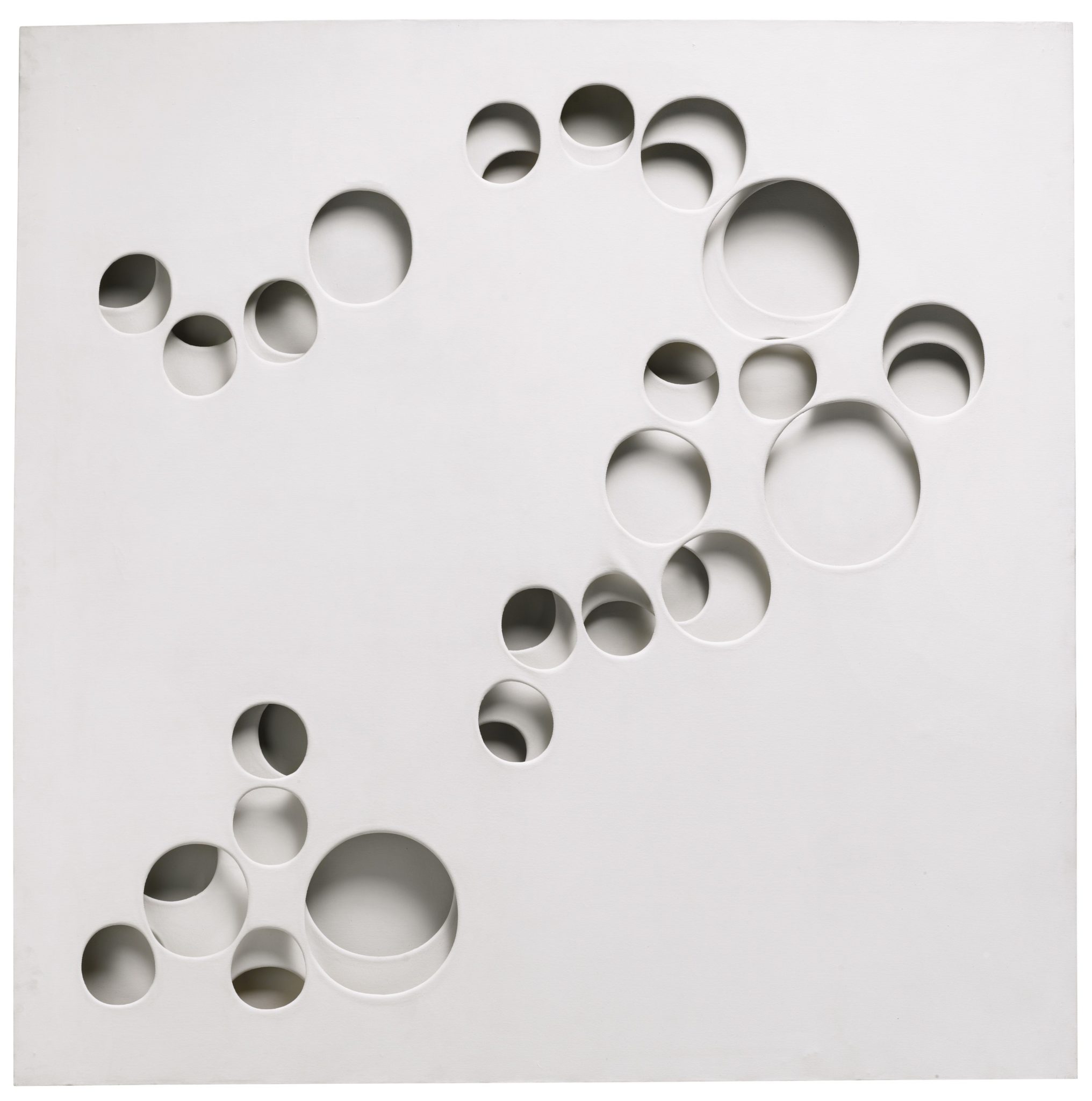