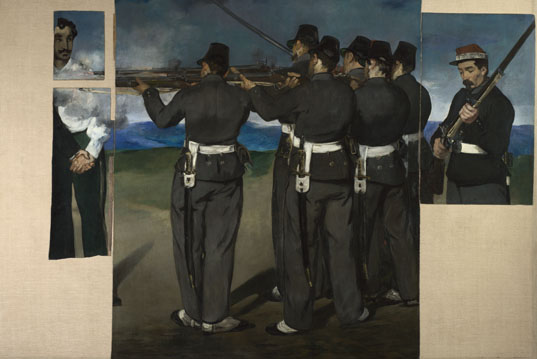 In January 2014, a much-loved work from the National Gallery Collection – Manet’s The Execution of Maximilian – is going on the road and travelling the UK as the first painting in the three-year Masterpiece Tour.

The three host venues for 2014 are the Beaney House of Art & Knowledge, Canterbury Museums and Galleries; The Bowes Museum, Barnard Castle; and Mead Gallery, University of Warwick. The Masterpiece Tour is part of the National Gallery’s commitment to promote the understanding, knowledge and appreciation of Old Master paintings to as wide an audience as possible. This opportunity to bring hugely popular National Gallery paintings to the public’s doorstep is being made possible by the generous support of Christie’s.

The Beaney House of Art & Knowledge, Canterbury Museums and Galleries
17 January – 16 March 2014
The first stop on the tour will be the award-winning Beaney House of Art & Knowledge in Canterbury. The revitalized, extended and restored building opened in September 2012 following a £14 million transformational project. Manet’s The Execution of Maximilian will be displayed with contextual material regarding the Beaney’s development, and with paintings and prints from the Beaney’s collections depicting the murder of Thomas Becket in Canterbury Cathedral – in particular John Opie’s painting of about 1793. The Beaney’s exhibition and supporting programme will focus on the way in which artists, including photographers, have selected and arranged their compositions to create iconic images that come to define events involving political killing.

Joanna Jones, Director of Canterbury Museums and Galleries, says:
“We are absolutely delighted that the Beaney has been selected to host Manet’s painting at the start of the National Gallery’s Masterpiece Tour programme. The Beaney is a very fitting venue, given its new role as a regional cultural hub, its wide-ranging audience, and the nature of its permanent collections. We will be working in partnership with the University of Kent and Canterbury Christchurch University to enable our wide-ranging audiences to develop and deepen their understanding, knowledge and appreciation of Manet’s painting and related works, including images of Thomas Becket’s murder in Canterbury Cathedral.”

The Bowes Museum, Barnard Castle
22 March – 18 May 2014
The next stop on the tour is The Bowes Museum. Opened in 1892, the purpose-built museum, which has recently undergone a £12 million transformation, houses an amazing collection of European fine and decorative arts. The Execution of Maximilian will be displayed alongside Jules de Vignon’s portrait of The Emperor Napoleon III (1867, after Franz Xaver Winterhalter); The Emperor Napoleon III Reviewing Troops on the Champs Elysées, Paris (about 1852–70) by H. J. C.; a strip of furnishing brocade with the devices of Napoleon III; and clothes that belonged to the Empress Eugenie, consort of Napoloen III. Together with contemporary magazines and journals, these works will introduce visitors to the Second Empire and the political developments that preceded Maximilian’s execution.

Adrian Jenkins, Director of The Bowes Museum, says:
“The Bowes Museum is delighted to have been chosen for inclusion in the Masterpiece Tour, which will afford North East audiences a wonderful opportunity to view this important painting outside London. Joséphine Bowes, an accomplished amateur artist, was a keen admirer of Manet’s work and I’m sure she would have approved of the Museum displaying one of his most important masterpieces.”

Sarah Shalgosky, Curator, University of Warwick, says:
“With an established reputation for commissioning and exhibiting some of the most exciting work of our times, we believe that the Mead Gallery is uniquely positioned to examine the enduring relevance of ‘The Execution of Maximilian’. We are hugely indebted to the National Gallery for the opportunity to present this iconic 19th-century image of early modernism in a 20th-century white cube gallery and in dialogue with existing and newly commissioned work by 21st-century Latin American artists. We propose, through its presentation here, to explore the themes of western imperialism, political and personal betrayal and censorship implicit in Manet’s great work and which continue to preoccupy artists working today.”

In 2015, Canaletto’s A Regatta on the Grand Canal will join the Masterpiece Tour, followed by Rembrandt’s Self Portrait at the Age of 63 in 2016. Each annual tour will run from January to July and visit three different regional museums per year.

Dr Nicholas Penny, Director of the National Gallery, says:
“The National Gallery was created for the benefit of the British public, but it must be acknowledged that many members of that public may find it difficult to come to Trafalgar Square. We hope that the masterpieces sent on these tours will reach people who have never visited their national collection or haven’t done so for ages, and we hope that many of those whom we do reach then feel inspired to visit or revisit. We are delighted to include these three venues in the Masterpiece Tour 2014 and look forward to seeing the different ways in which this much loved masterpiece will be displayed outside London.”

Steven P. Murphy, CEO, Christie’s, says:
“We strongly believe in the role that collecting and enjoying art plays in society and, therefore, in accessibility to art for everyone. It is an honour to support the National Gallery’s Masterpiece Tour and will be hugely rewarding to know that we are enabling those outside London to view these national treasures. Christie’s has long supported regional museums and it is encouraging to know that the Beaney, the Bowes Museum and Warwick University’s Mead Gallery have such innovative plans for incorporating Manet’s masterpiece into their institutions.” 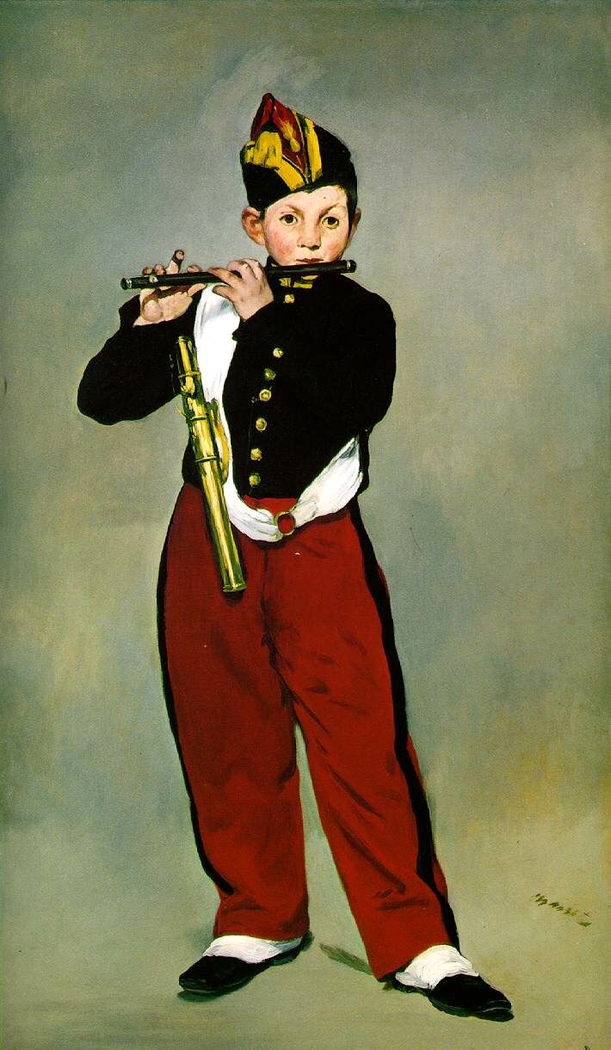 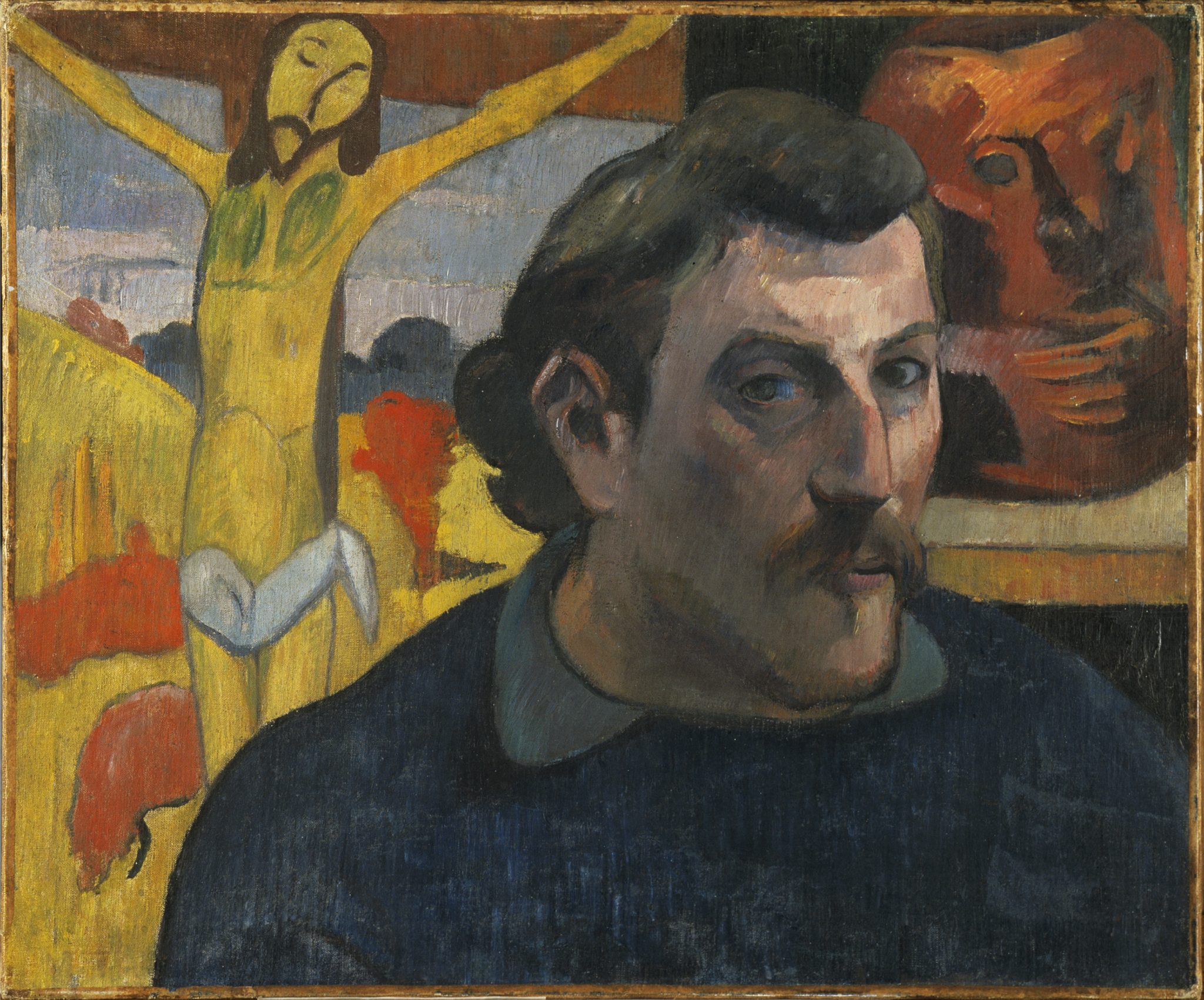 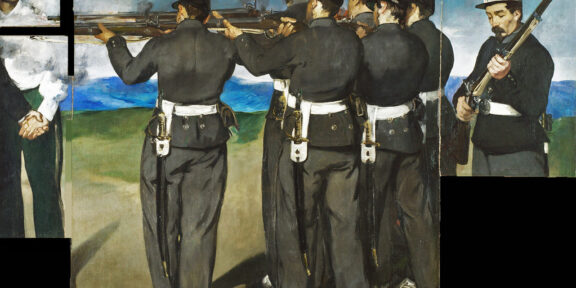 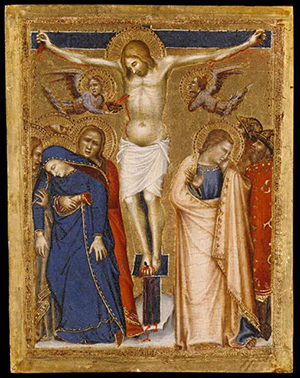 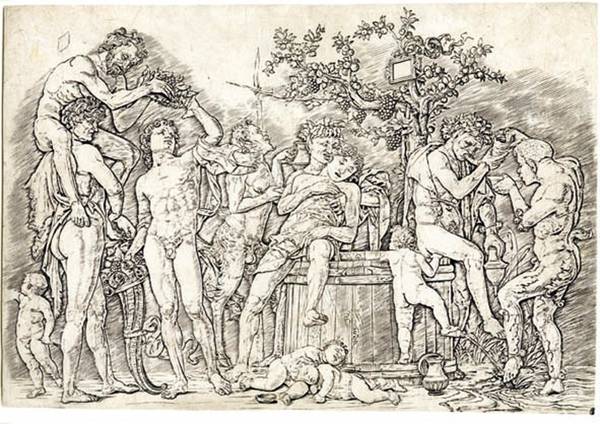