An early Vincent Van Gogh painting has been donated to the National Gallery under the Cultural Gifts Scheme introduced by the UK Government earlier this year.

Head of a Peasant Woman is the first early work by the artist to enter the National Gallery collection. It is also the only one painted in his native Holland and, most importantly, the first figure painting – the six other Van Gogh works in the collection (four owned by the Gallery and two long terms loans) are landscapes and still lifes.

Head of a Peasant Woman is one of the most appealing of Van Gogh’s series of around 40 portraits of the peasants of Nuenen. He painted them in late 1884 / early 1885 when he had settled in the village, which is in North Brabant in the Netherlands, where his father was a minister. The series of paintings that he executed that winter, as he established himself as a painter of working people, is arguably the first sustained artistic achievement of Van Gogh’s mature artistic career.

Head of a Peasant Woman holds a special place among the Nuenen portraits. Unlike most of the others in the series, Van Gogh represents here much more than just a peasant ‘type.’ The young sitter is painted with a sympathy and freshness to present an attractive, vivid personality. This portrait was amongst the very few works acquired early on from the Van Gogh family, probably soon after the artist’s death – indicating that its appeal was quickly recognised.

Whilst the Paris and Arles periods of Van Gogh’s career are well known, the importance of the Nuenen peasant portraits as a breakthrough in his artistic development is also widely recognised by scholars and critics, whilst the public has long responded to Van Gogh’s evident sympathy for his sitters. The recent publication of the artist’s letters demonstrates the social, moral and aesthetic significance of Van Gogh’s early years as an artist in the Low Countries – it was there that the great themes of his art were first elaborated.

National Gallery Director, Dr Nicholas Penny, said “Before this acquisition, the National Gallery gave the public no idea of Van Gogh’s early work and had no painting which showed his extraordinary sympathy for the common people – who were never in his mind common at all.”

The Cultural Gifts Scheme was launched in March 2013 in a bid to encourage philanthropy for the arts, as it enables UK taxpayers to donate important objects to the nation during their lifetime. Head of a Peasant Woman is the second object to be donated to the nation as a result of it.

Culture Secretary, Maria Miller, said “The generosity of philanthropists enhances public collections across the country. The new Cultural Gifts Scheme is already proving to be a welcome incentive to lifetime giving, and the donation of this beautiful early Van Gogh painting is a fantastic example of this, enabling visitors to the National Gallery to appreciate it for years to come.”

Alan Davey, Arts Council England Chief Executive, said “The Cultural Gifts Scheme, launched earlier this year, is going from strength to strength. That John Lennon’s lyrics, donated in April to the British Library, have now been added to by the second gift of this stunning Van Gogh painting to be housed in another national institution, the National Gallery, is a testament to its success so far. The impact of this scheme can only grow as more people step forward to donate works for the nation to own and cherish.”

This is an opportune moment for Head of a Peasant Woman to enter the National Gallery collection, as in 2014 two versions of Vincent van Gogh’s iconic Sunflowers are being reunited in London for the first time in 65-years. From 25 January 2014 (until 27 April) the paintings from the National Gallery, London, and the Van Gogh Museum, Amsterdam, can be seen in a free display in Room 46 of the Trafalgar Square gallery, alongside the results of recent scientific research into the two paintings carried out by both institutions.

Van Gogh’s Head of a Peasant Woman can be seen now in Room 45 of the National Gallery. 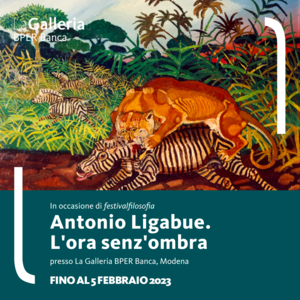 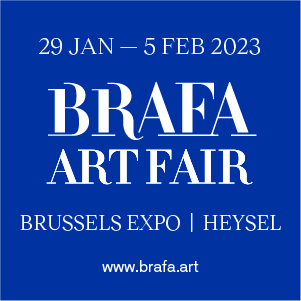 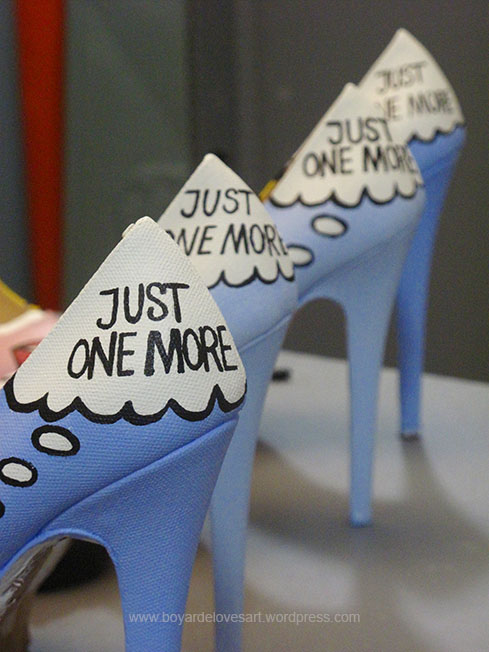 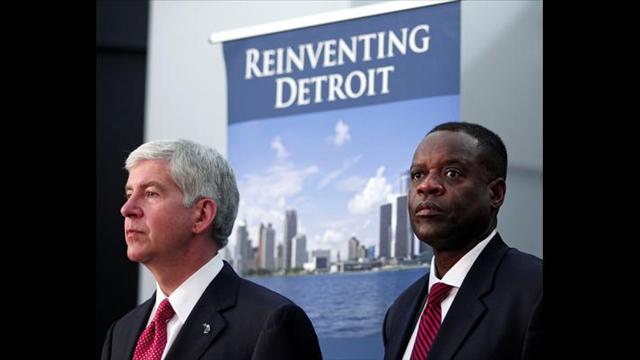 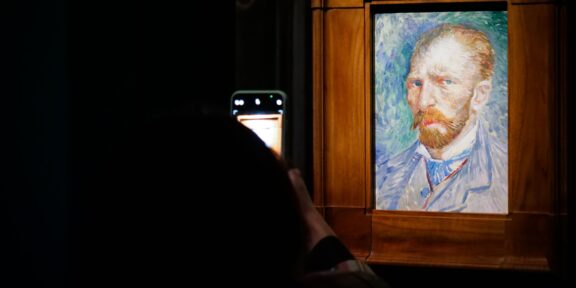 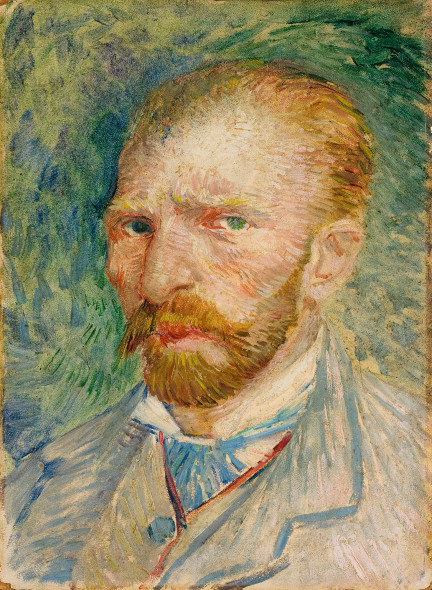 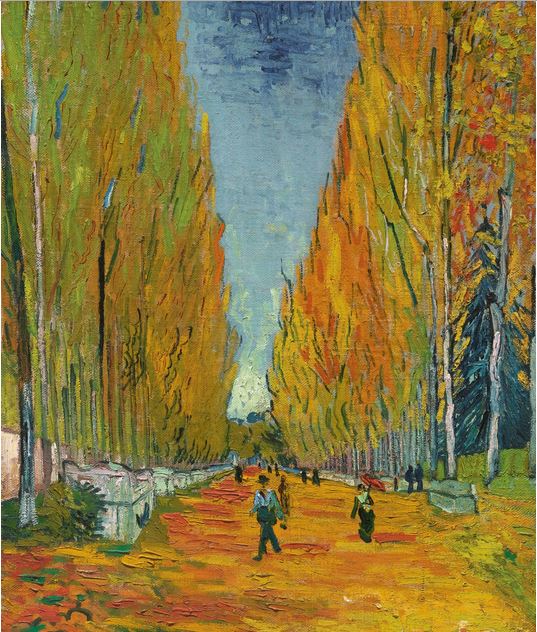