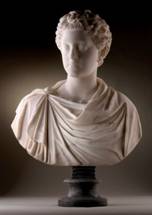 Tomasso Brothers’ Pompeian ‘atrium’ at Masterpiece London, (27 June to 3 July) proved to be a showstopper.  The internationally-renowned dealers in European sculpture have been delighted to meet collectors, art historians and museum curators visiting Masterpiece, who were unanimous in their praise for the stand’s Pompeian décor.  Their display paid homage to the Antique, the term used between the 15th and 18th centuries to refer to the civilisations of ancient Greece and Rome, then regarded as the ultimate aspiration and inspiration for any sculptor.

Much admired was an 18th century marble bust of Young Commodus, which was acquired by an American private collector. (asking price in the region of £95,000)  Formerly in the collection of Henry Lascelles, 6th Earl of Harewood (1882-1947) of Harewood House, Yorkshire, where it remained until recently, this model appears to be based on thebust of Commodus at the Museo Capitolino, originally found at the Villa of Antoninus Pius in Lanuvium, made between 175 and 177 AD.  Aurelius Commodus Antoninus Augustus was the son of Marcus Aurelius and the last member of the Antonine dynasty of Roman emperors.  He assumed the imperial throne at the age of eighteen and re-founded Rome as ‘Colonia Commodiana’.

Other notable sales include an elegant Italian 19th century bronze figure of Apoxyomenos and a pair of 18thcentury Roman Breccia marble amphora vases, both to another new client. 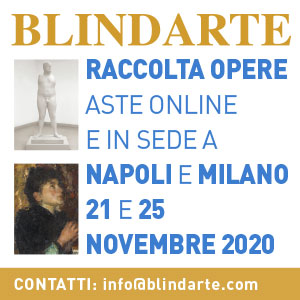 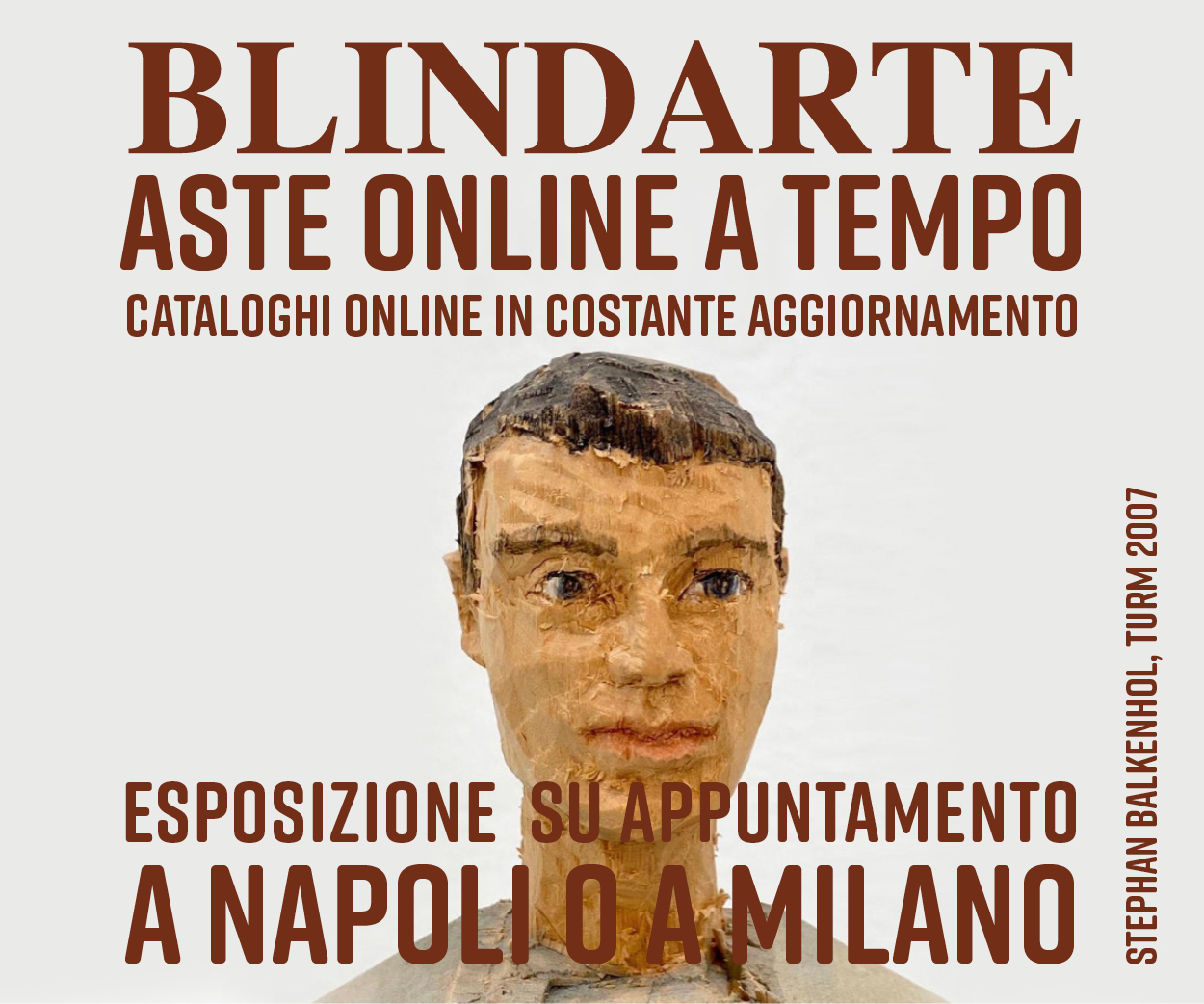 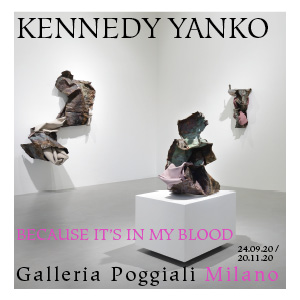