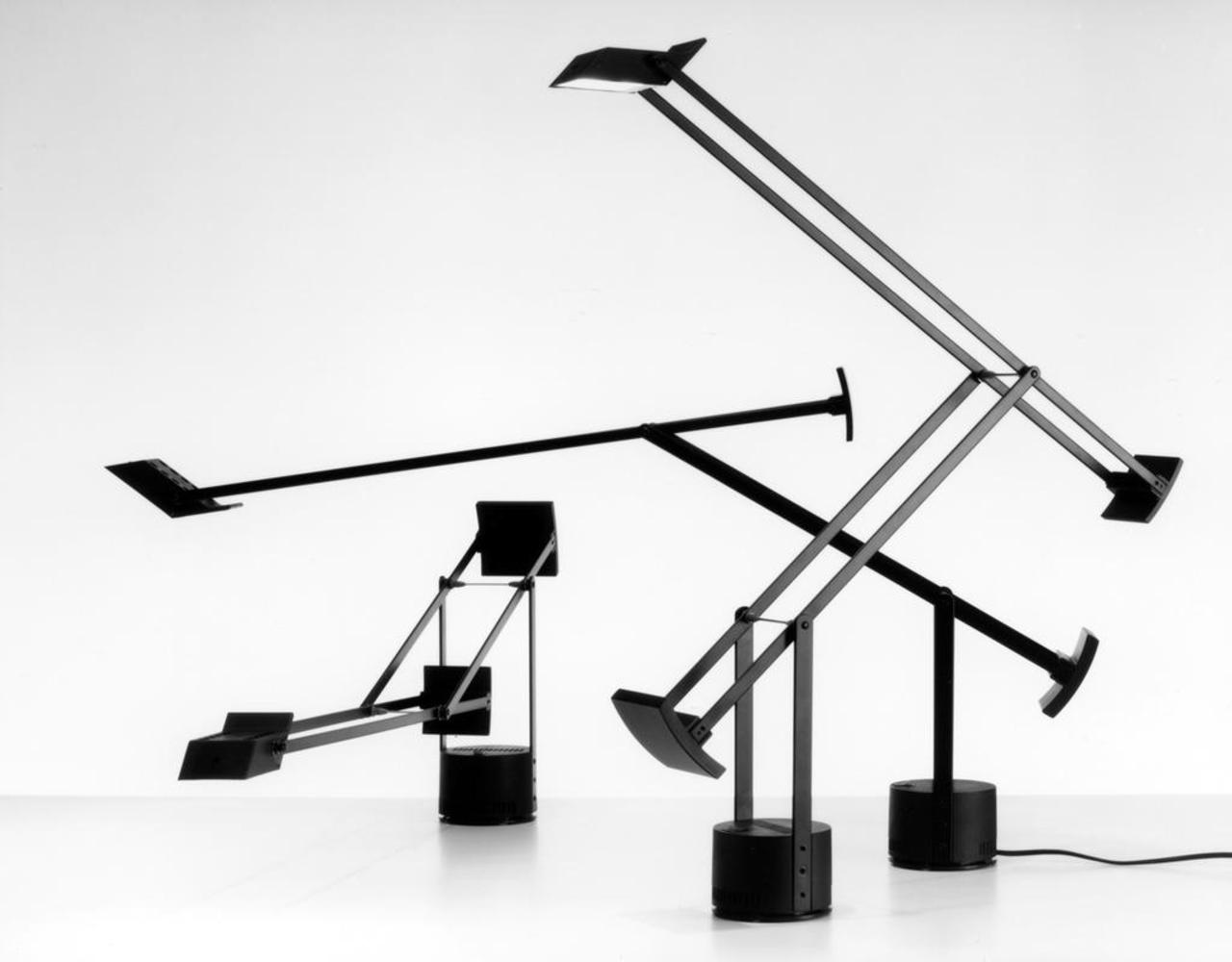 Richard Sapper passed away on December 31, 2015

“My friends call me Riccardo,” said Richard Sapper as we met for the interview. He was a German designer living and working in Milan, passionately attached to his host country. He moved to Milan in 1958 to work with Gio Ponti. Later Milan became the hub of postmodernism, yet Sapper remained faithful to his modernist, form-follows-function maxim throughout the postmodernist period. The best-known example of this principle was the Tizio, a lamp he designed for Artemide and became one of the most famous lamps in the history of the design.

“My work is designing tools for people to work with.The only reason I designed the Tizio lamp was to have a good working lamp on the desk,” he explained, adding how he does now know, why, among numerous objects he designed, it was this one that reached the global fame. Focus on the functionality was also the ground for his other inventions. The legendary melodic Kettle 9091 he designed for Alessi. And the laptop system. He developed this one in the 1960s, as he was designing early radio and television sets for Brionvega. The cube system of TS 502 portable radio model proved to be the essential form for the contemporary mobile consumers. During the digital period, Sapper applied it while working for IBM, and later for Lenovo, as he designed the Think Pad.

Richard Sapper did not like science fiction movies, but he also didn’t need them. He was already living in the future. It was 1992, long before the world wide web became commonly used, and in his large open-space studio in Via Beretta near Castello in the historic centre of Milan, he was already using the phone line to exchange images with the offices in New York and Tokyo. He was planning the foldable bicycle and the cordless lamp.

Richard Sapper passed away on December 31, 2015. The functionality returned to the focus of contemporary design, but Sapper is still largely unknown. His designs, on the contrary, are familiar objects in many people’s homes, appreciated as the best of Italian design. 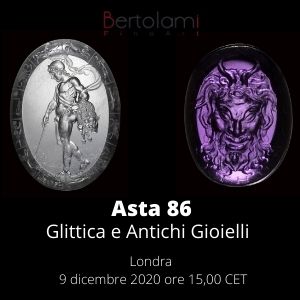 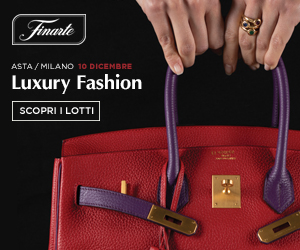 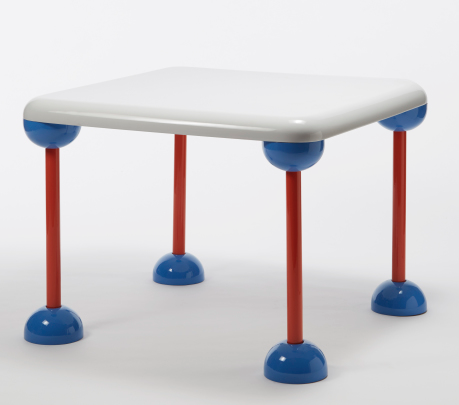 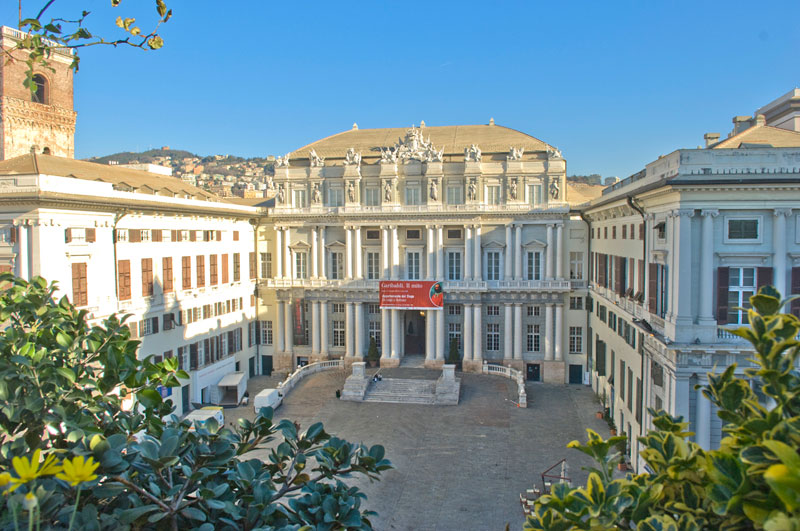 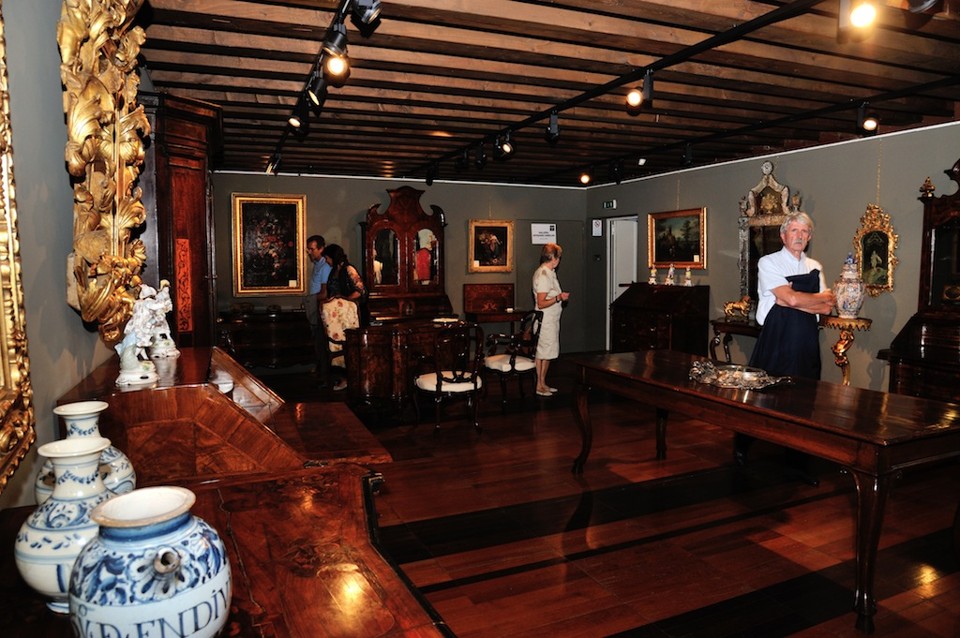 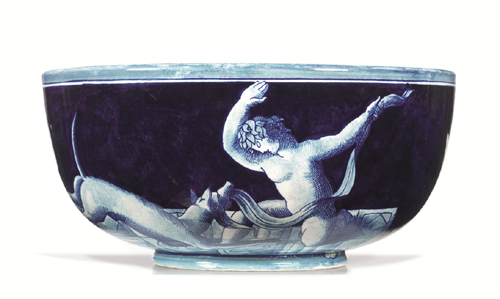