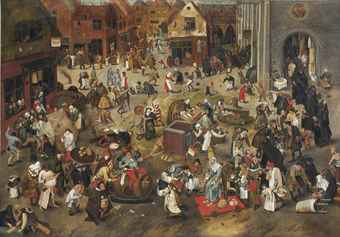 Richard Knight, International co-Head of Old Masters and 19th Century Art at Christie’s and Paul Raison, Head of Old Masters and 19th Century Art at Christie’s London: “We carefully assembled this evening’s auction to offer a select number of works that would appeal to collectors. The sale realised strong prices overall, with a number of record prices, including for Pieter Breughel the Younger, Willem van de Velde II and Govaert Flinck, all of which sold far above their pre-sale estimates. A diverse group of bidders this evening included many new clients with most interestingly, a significant number from Asia. Pictures with strong presence performed particularly well, and there is a continuing premium on paintings which offer quality, condition, rarity and provenance. It was exciting to see one of the most valuable lots of the evening, the interior scene by van Ostade, sold to a bidder on the internet.” 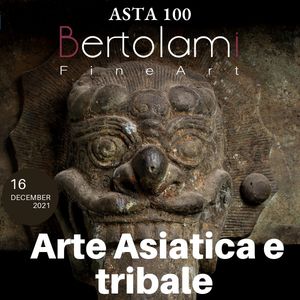 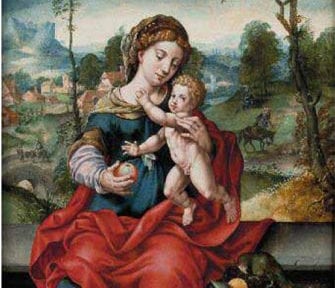 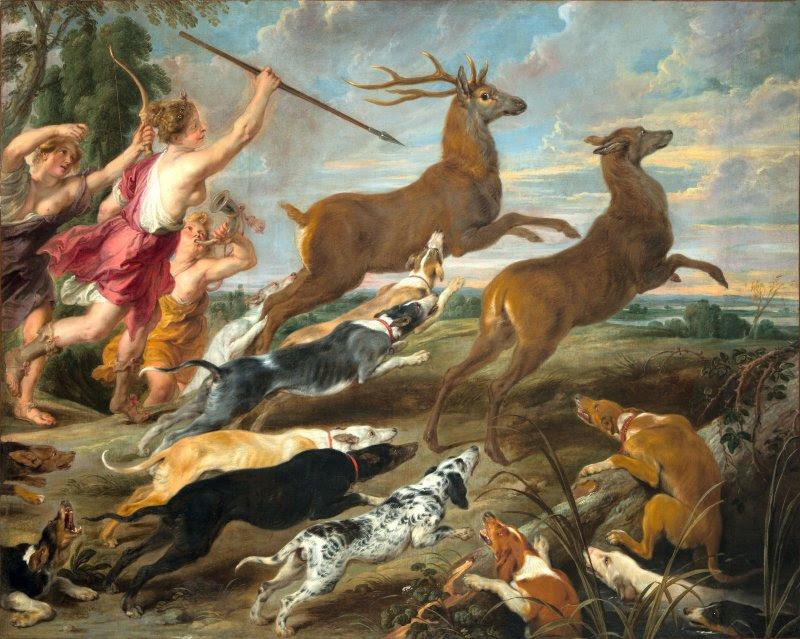 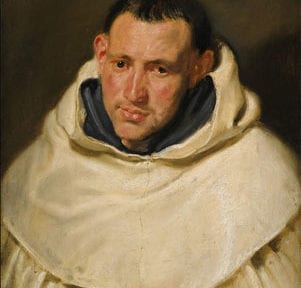 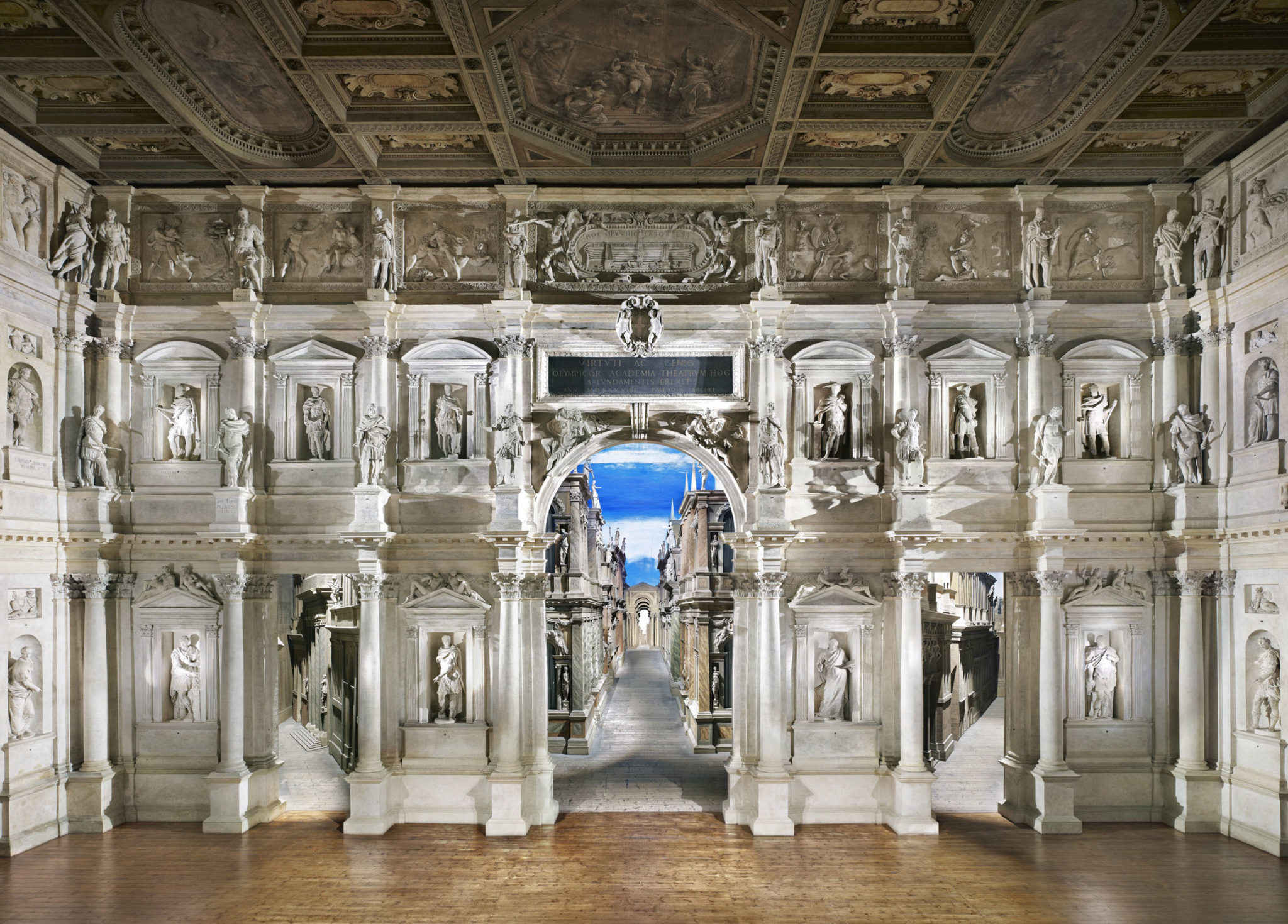