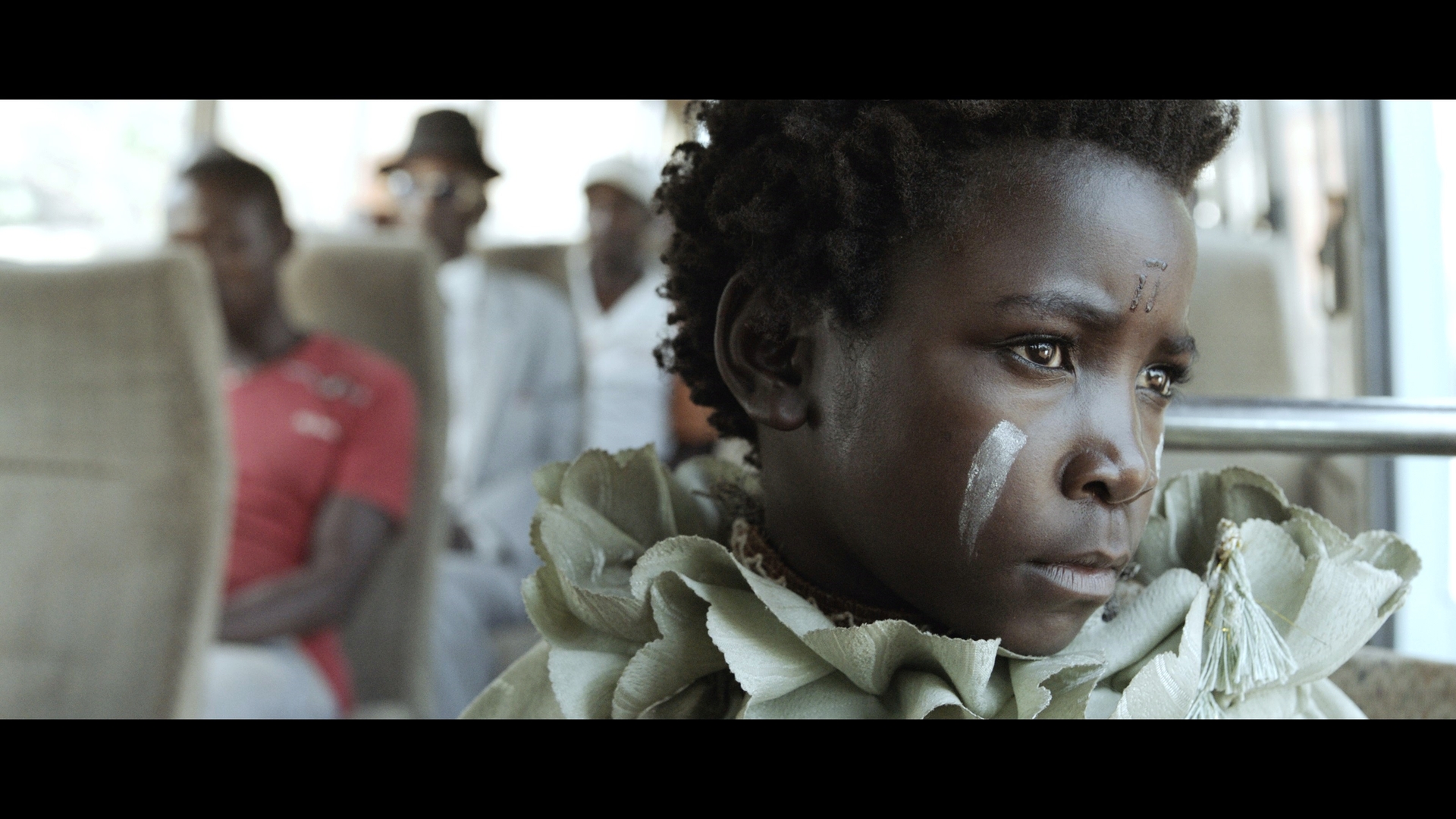 I am not a Witch by Rungano Nyoni

The Festival of African, Asian and Latin American Cinema (FCAAAL) will take place in Milan for the 28th time this year. From March 18 to 25, more than 60 films will be screened, 3 of them will have the world premiere, 2 will be shown for the first time in Europe, and 25 for the first time in Italy. The organizers, Associazione Centro Orientamento Educativo, proudly announce that this festival is the only festival dedicated to World Cinema in Italy, and it brings to Milan the best amongst the most recent films produced in the Global South.

Thus, the FCAAAL is a unique opportunity to see the latest award winning feature films, such as the eye-opening documentary Of Fathers and Sons (2017) by Syrian docmaker Talal Derki, providing insight into daily life of a family of Al Qaida fighters, with a focus on the relationship between father and son in jihadist education (Grand Jury Prize at the Sundance 2018) and Azougue Nazaret (2017), filmed in Recife region of Blazil, about a conflict between sambador poets, preparing for the carnival, and an evangelist priest who is condemning this ‘demonic’ tradition, by Tiago Melo (Bright Future Award at Roterdam Film Festival 2018).

African cinema was the initial focus and the festival’s organizers still select films from Africa with particular care. Apart from the entire selection of shorts, Africa is presented this year by three exceptional feature films, I Am not a Witch (2017), an ironic interpretation of the witchcraft accusations against children, by Zambian director Rungano Nyoni. Poisonous Roses (2016) the first feature film by Egyptian director Fawzi Saleh, a drama of two siblings, set within the hellish alleyways of Cairo’s unsavory tannery district. And The Number (2017), a based-on-fact story about South Africa’s most dangerous and notorious prison gang, in which a high ranking gang member begins to question his allegiance to his “family” after a young recruit is brutally killed, by Khalo Matabane, a regular at the Toronto Film Festival.

The FCAAAL is organized as a competition, with three sections, Feature Films, Short films from Africa, and Italian films about other cultures. The interesting thing about this year is that the President of the Feature Films’ Jury is Michael Nyman, a filmmaker himself, but more than anything else known as a musician and a composer, and the author of the soundtrack for The Piano (1992) by Jane Campion, a memorable masterwork where the music itself is its major protagonist. Cosmopolitism and dedication to the noble tradition of cinema d’essay is also a distinct trait of special programs of the festival, from the homage to Idrissa Ouédraogo, an old friend of the festival and one of the greatest African cineasts, who died this year, the screening of Samba Traoré (1992), the winner of the Berlin Film Festival, a story about a man who, after robbing a petrol station, find refuge in his home village. To the opening ceremony with the Italian premiere of A Season in France (2017), the latest film by Mahamat Saleh Haroun, an intimate story about asylum seekers, told warmly but without rhetorics or media stereotypes, with excellent Eriq Ebouaney and Sandrine Bonnaire. On Sunday, March 18, at 20.30 in the Auditorium San Fedele. 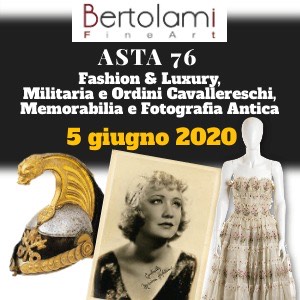 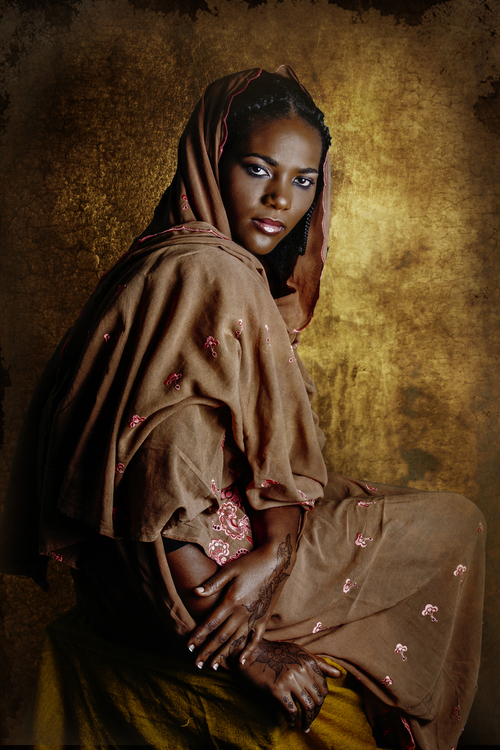 This year, the FCAAAL (Festival of Cinema of Africa, Asia, and Latin America) that took place in Milan…