The late 70s and 1980s brought to the fashion world different changes in using fashion and imagining it, including also people working in the business; it is also regarded as the time when supermodels were born and became real pop icons.

Antonio Lopez was one of the greatest fashion illustrators and photographers of that time and depicted the most famous people in the fashion and entertaining businesses.

While most of his photographic work wasn’t as well known as his illustrations for fashion magazines (especially the recognizable covers for Interview Magazine), he meticulously cared and storage his pictures and always carried his Instamatic camera.

Danziger Gallery, New York, is presenting a unique exhibition from 8th March to 28th April about Lopez’s unseen photographic work, mostly made of Instamatic pictures which Kodak printed as he never sent the negatives for reprinting.

In these pictures, mostly from the year 1975, you can see Jerry Hall relaxing on a plane, Karl Lagerfeld without his classical shades or Grace Jones unwrapped as a candy bar.

These polaroids show precious and sometimes private moments of the hottest people of that time, allowing the public to see valuable proof of an exciting and glamourous time where fashion, lifestyle and the nightlife was inextricable.

Also, a documentary titled “Antonio Lopez 1970: Sex, Fashion and Disco” is going to be released this fall and will be produced and directed by James Crumps.
The film will feature some celebs such as Jessica Lange, Jerry Hall, Grace Jones, Yves Saint Laurent, Grace Coddington and others. 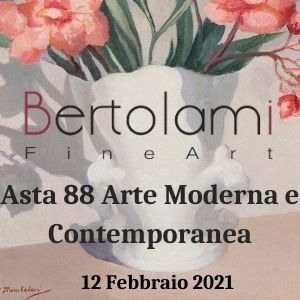 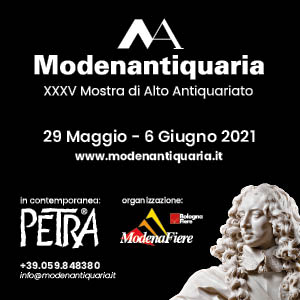