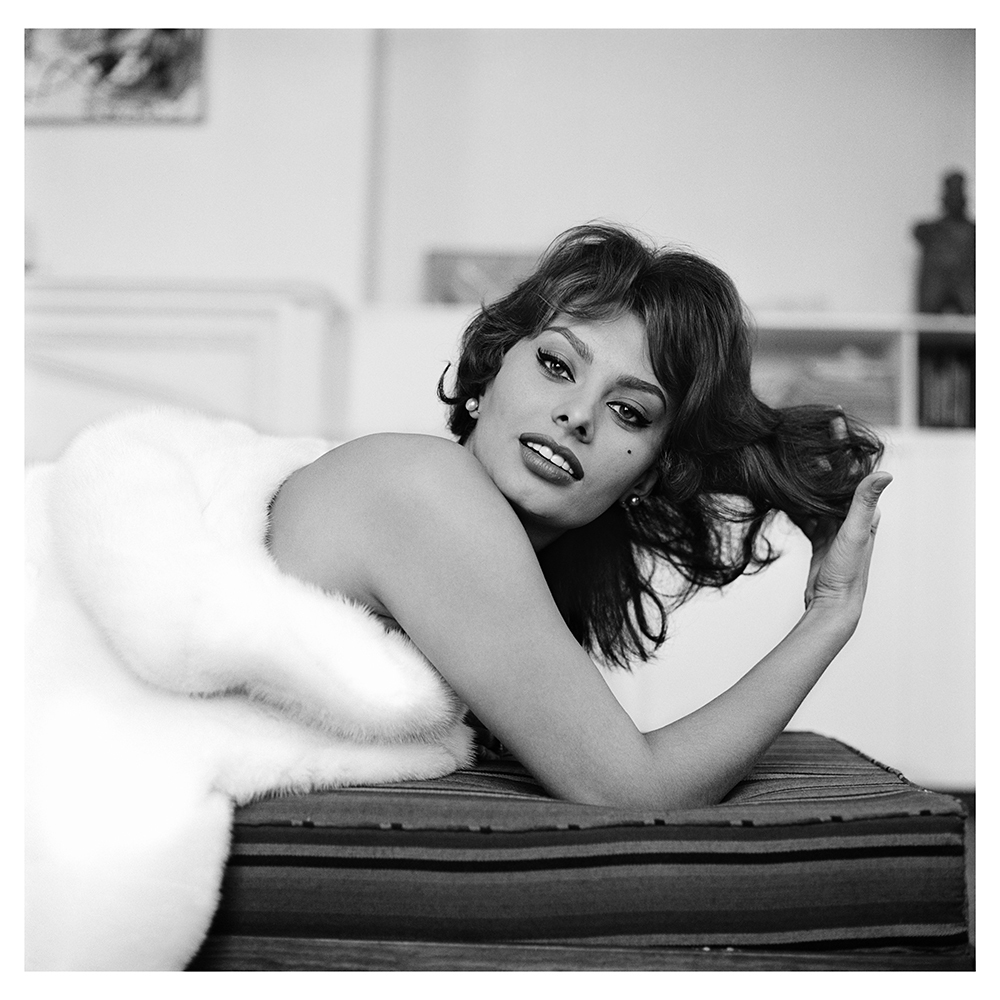 In such a historical moment, where humankind is continuously divided between the good and the bad, and where boundaries become always more defined, at Caen, until the 28th of August, there will be talks about life – a livella, as the well known Totò famously stated.

The first European retrospective of the photographer Tony Vaccaro will be on the show. The exhibition presents images that remind us of a truth which is too easily forgotten; ‘What really matters in life is mankind’.

Tony Vaccaro was born in 1922 in Greensburg, Pennsylvania, brought up by Italian parents, who emigrated to the U.S. from Molise. Although currently living in New York, it was in his father’s hometown of Bonefro that the artist spent rediscovering what he would come to call ‘his home’. The young Vaccaro buys his first camera in 1942, which will accompany him from 1943 onwards in the trenches of the Second World War. Having experienced the premature death of his parents at an early age, death represents itself to him on the numerous battlefields. This time, however, he ‘blocks’ its ghastly effects through his lens.

Vaccaro sets foot back in Europe for the invasion of Normandy, and during the battle in the small town of Sainteny (an hour away from Caen), the young soldier stumbles upon a package of Hydroquinone within the ruins of a dilapidated building (during his high school days, his teacher, Mr. Lewis, taught him how to prepare the formula used to develop Kodak D-76 film; one of the main ingredients was in fact, Hydroquinone). The ruins he had found were none other than an old photography shop. That same night, with the use of various chemicals found in the rubble and a helmet, Vaccaro develops his first roll of film.

From this point on, the universe will become his workshop, and man his subject matter. Photographers can be our eyes when we are far, or distracted by other matters – they can also be our eyes when we are still too young to see clearly or remember. In a specific instance, Vaccaro photographed the body of a young soldier, Private Tannenbaum, inanimate and covered in snow. 50 years later, the young soldier’s son, who was silently present at the scene and in the photographs taken by Vaccaro, will get in touch with the photographer in the hopes of recalling the memories that were so violently taken away from him.

Vaccaro narrates stories, stories which generate new ones – sometimes bordering on the liminal edges of dreams. During a visit to Belgium to visit the burial ground of Private Tannenbaum (a name which in German means ‘Christmas Tree’), the photographer discovered with astonishment that the land where the body was buried had become a thick forest. In the precise spot where the heart of this man – father and soldier – laid to rest, endless Christmas trees continued to grow, trees which would find their homes in the living rooms of families in Portugal and Spain.

Tony Vaccaro remembers every moment of his life as an invaluable moment, where every character deserves his own space; be it everyday people portrayed in unique moments, or unique people caught in everyday moments. During his career, Vaccaro met and photographed numerous notable figures of our recent history; John Fitzgerald Kennedy, with whom he personally open the door of the White House for the Maestro; Pablo Picasso, with whom he shared fond memories of drinking Champagne until 10 in the morning; Marcello Mastroianni, with whom he shared long conversations about cultivating tomatoes on their terraces.

A man that records time in his shots; he freezes, crops, and frames it. And like an ancestral god he carefully sews the images back together, creating new relationships and offering its protagonists new roles.

The light caught in a specific moment – possibly unique – when two passersby move next to each other closely and then move apart again. Vaccaro holds the reigns to all the vibrations of the world, and the numerous characters that inhabit it. He connects people, objects, and nature – in his edited world, of landscapes and flesh.

An orchestra director who coordinates the silent sounds of passersby, the silence of dreams and hopes. It may be true that photographs cannot speak, cannot emit any sound (yet) – but I can promise you that the images of Tony Vaccaro make the heart sing.