From iconic casino moments to romantic rural encounters, Italy has a global reputation for glamour, sophistication and offering an unmistakable and unique atmosphere. With that in mind, it is no surprise that is it such a popular venue for directors of every genre of movie. We are all entranced by some of the locations that we see on the big screen, and most of them are places you could easily visit to recreate your favourite film moments for yourself. All you need to do is to know where to go. Here we lift the lid on some of Italy’s best movie locations.

There is nowhere quite like Venice anywhere else on the planet, so it is hardly surprising that the city has appeared in quite so many films. Much of the action in Anthony Minghella’s The Talented Mr Ripley is set there – be sure to visit Caffè Florian, which is where Marge first lets on that she has her doubts about Matt Damon’s lead character. Venice has also had numerous visits from MI6’s most famous agent. Roger Moore’s Bond caused chaos in a speedboat in Moonraker in 1979, and 27 years later Bond was back.

Today’s legions of gambling fans might be more accustomed to picking up their free spins online via TheCasinoDB, but for a taste of the real thing, visit the city’s Casinò Sanremo where many of the gambling scenes for Casino Royale were filmed.

The vast majority of Star Wars Episode 1: The Phantom Menace was filmed on set, but a notable exception is the coronation scenes. For these, the cast and crew headed to the Royal Palace of Caserta. Fashioned in the style of the royal houses of Versailles, the palace was made a UNESCO World Heritage Site in 1996 and is one of the most popular tourist destinations in Italy. Watch closely, and you can also see it in Mission Impossible 3, where it is used to represent a room in the Vatican.

This city in southern Italy will be European Capital of Culture for 2019, and is one of Italy’s best kept secrets, with a history dating back to the Palaeolithic period. The city has changed little with the passing millennia, which made it the perfect location for the crucifixion scenes in Mel Gibson’s controversial 2004 epic The Passion of the Christ. The flashbacks to Jesus’ childhood were also filmed close by.

The Sant’Anna Monastery in Camprena, not far from Pienza, is wonderfully atmospheric, and set among beautiful rolling countryside. It dates back to the 14th century and although it has not been a working monastery for more than 200 years, it presents a calm and inviting retreat for anyone who wants basic accommodation in an environment that invites quiet reflection. The movie connection? Once again, it is an Anthony Minghella classic. He brought Ralph Fiennes and Juliet Binoche here to film many of the key scenes from his 1997 classic The English Patient. 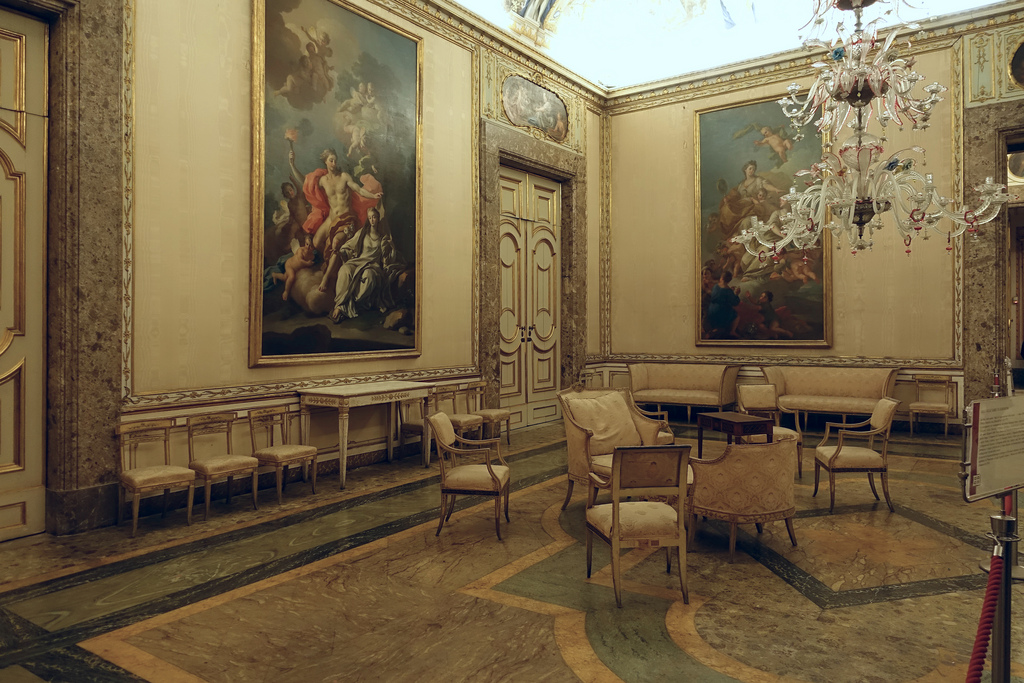 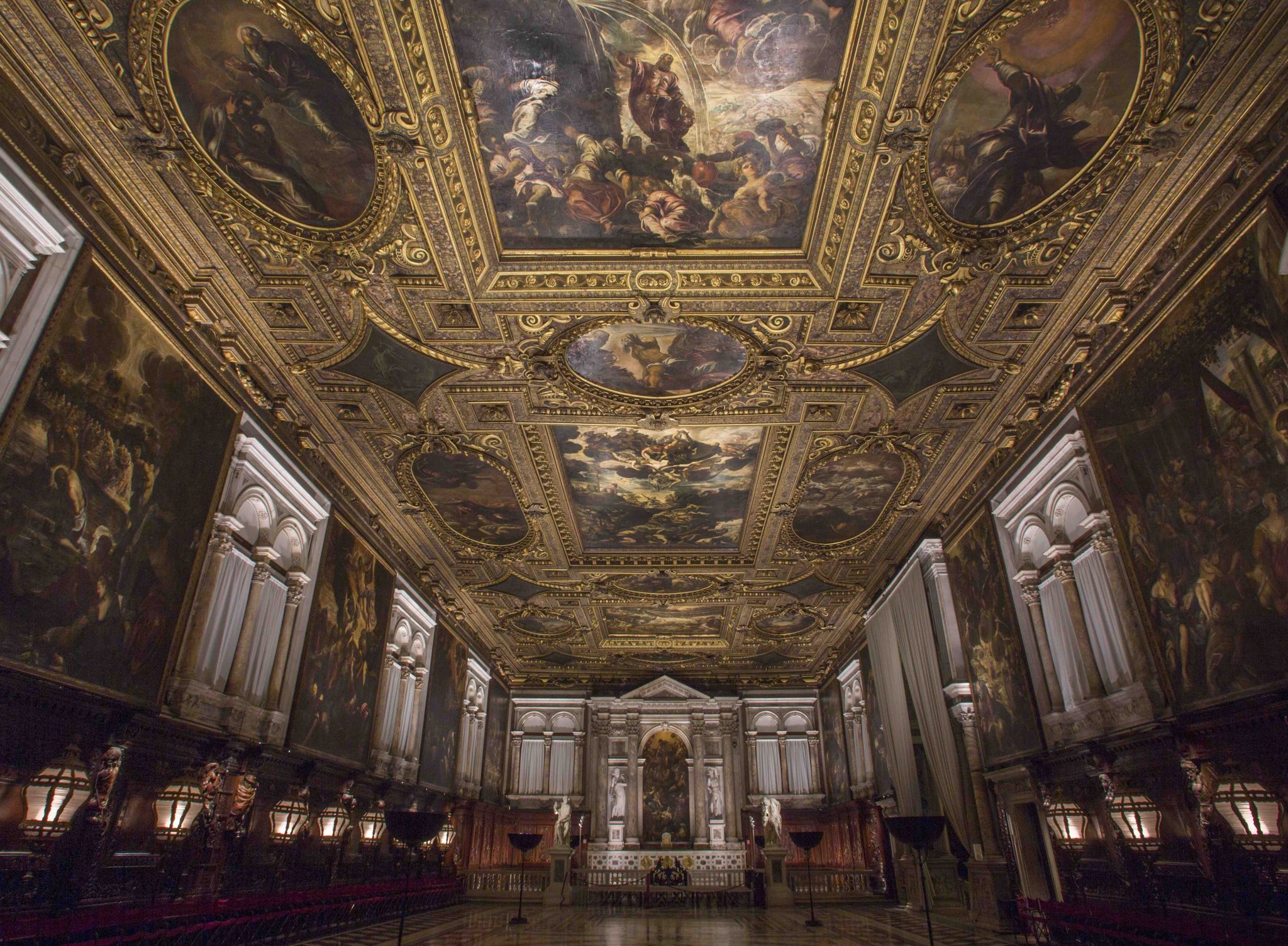 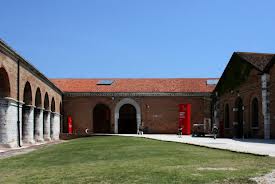 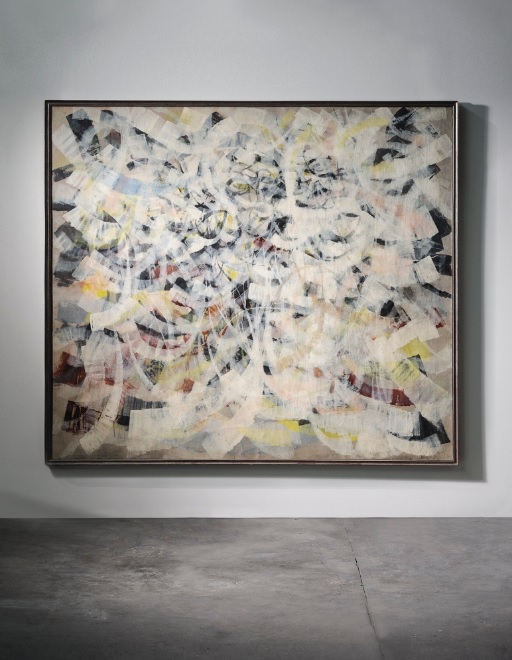 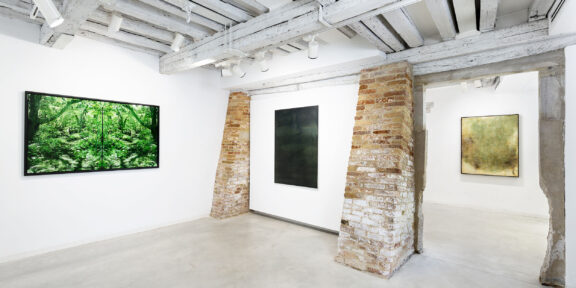